As part of our ongoing student profile series, we are pleased to highlight Class of 2016 graduate Mike Alcoran, a prolific, award-winning filmmaker, photographer, and graphic artist, who will continue his digital cinema studies at Cal State University, Fullerton in the fall.

Mike is a tremendous talent. Through his art, he is able to make even the simplest of subjects wondrous. His signature style is infused with a flair and technique that brings surprising sensibility – beauty and intimacy – to the ordinary. Working primarily with a handheld camera, he details elements, people and places in their natural, often overlooked states. His films, mostly mood documentaries and travel logs, are beautiful, imaginative captures of the world in which we live. It’s a pleasure to view life through his perceptive lens.

A native of our local community (Cypress/Buena Park), Alcoran comes from a family of artistic talent – both his brother and cousins are skilled in the graphic arts and have a love of architecture. Mike began to explore his interest in design and photography as a student at John F. Kennedy High School. After graduation, the proximity and affordability of Cypress made college a possibility for him. Under the mentorship of several professors here at Cypress, Mike fine-tuned his natural gifts and found his true calling: film. He singles out Ian Holmes for help in the development of his craft, and Ed Giardiana for artistic inspiration and transfer direction.

In his relatively short span of cinema production, Mike has produced an impressive body of quality work. He has been a videographer for LA area hip-hop artist Transcendent, for Cypress College (beautifully covering two Student Art Exhibitions – 2013 & 2014, STEM, and other areas), and has done a number of short films for local businesses. Exploring his primary interests, he has completed several travel documentaries, including Through the Rocky Southwest (shown at the Cypress College film festival this year), Through the Pacific Northwest, and Oceanside Dreams. His first narrative feature, Strawberry Lemonade (an experimental horror film) premiered at the Emerging Artist Society’s First Annual Film Festival at Cal State Fullerton

Talent aside, Mike is just a really nice guy. Humble. It took a bit of Internet searching to uncover that he is extremely well prized, not only in film but in several other artistic areas as well. His photograph Five More Minutes, Please won a national award from the Canon Imagination Project, and several others have been picked up by Getty Images. 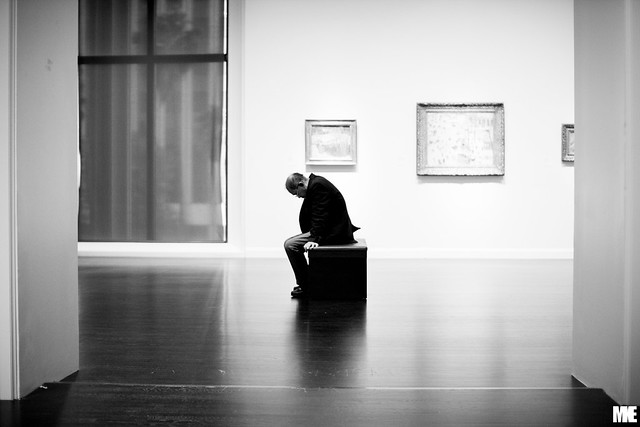 At some point in the future, after finishing at Cal State Fullerton, he plans to venture into the world of narrative filmmaking. Long-term, he aspires to join one of the major film studios like Disney or Dreamworks.

Congratulations, Mike, on all your success! We look forward to seeing more of your talent in years to come.

Cypress College is recognized as one of California’s top community colleges. Recent accolades include: